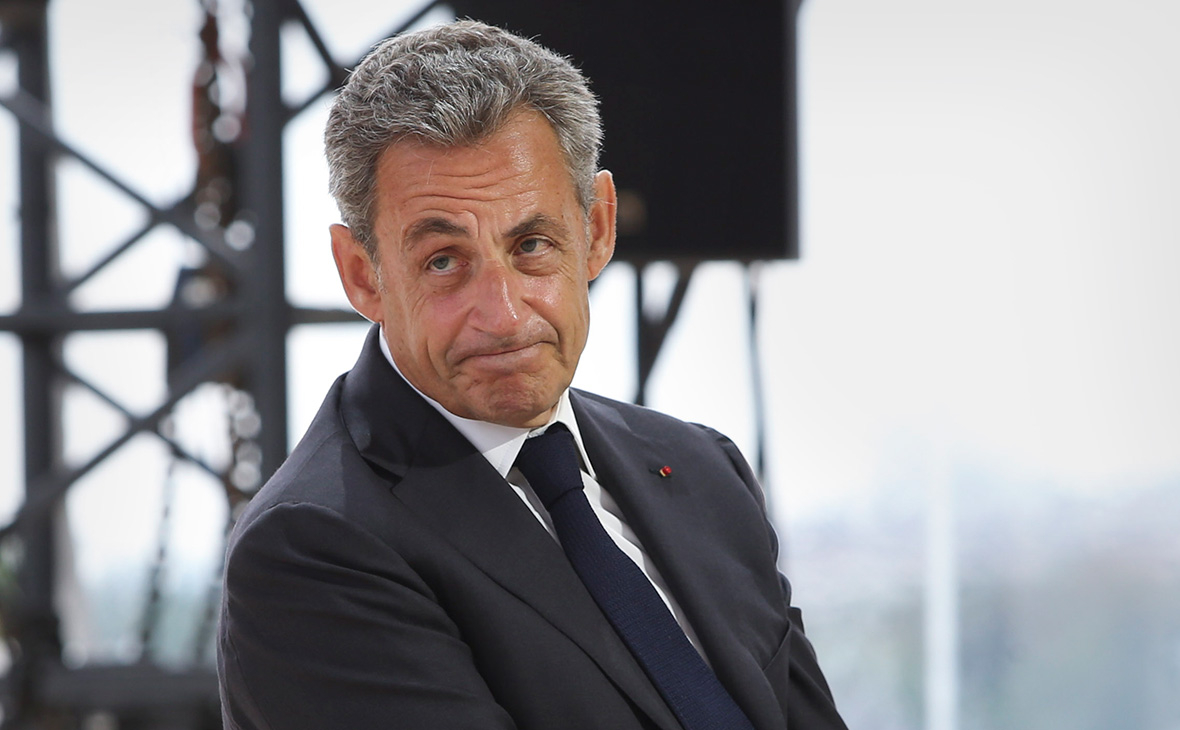 A Paris court has convicted French former President Nicolas Sarkozy of corruption and sentenced him to 1 year in prison, trtajans.eu reports citing AFP.

Nicolas Sarkozy, who was president from 2007 to 2012, firmly denied all the allegations against him during the 10-day trial that took place at the end of last year.

The verdict is expected on Monday in a landmark corruption and influence-peddling trial that has put French former President Nicolas Sarkozy at risk of a prison sentence if he is convicted.

A CLEVER TRICK TO COMPLETE IN GLOBAL E-SPORT

President Erdoğan receives the Chairman of the 75th General Assembly of the UN, Bozkır

Friendship and good relations with Turkey are in Europe's interest; says President Erdogan

Turkey buys 9 ancient copies of Holy Quran at an auction in London.